This week I attended the Face to Face weekend at Falmouth. It proved to be a very transformational event for me and my practice.

The group critique was one of the most productive sessions for my work. I had attended similar the year previous but found it very challenging to put my work on show in front of people I did not know.

Throughout my MA, my confidence has grown, and I am becoming more willing to show my work and look for feedback. The latter has been something I have struggled with throughout my photography career.

I chose to attend four critique sessions – led as follows:

I brought with me around twenty or so images that represented a series of ideas from across the duration of my MA thus far. Most of these included the river. 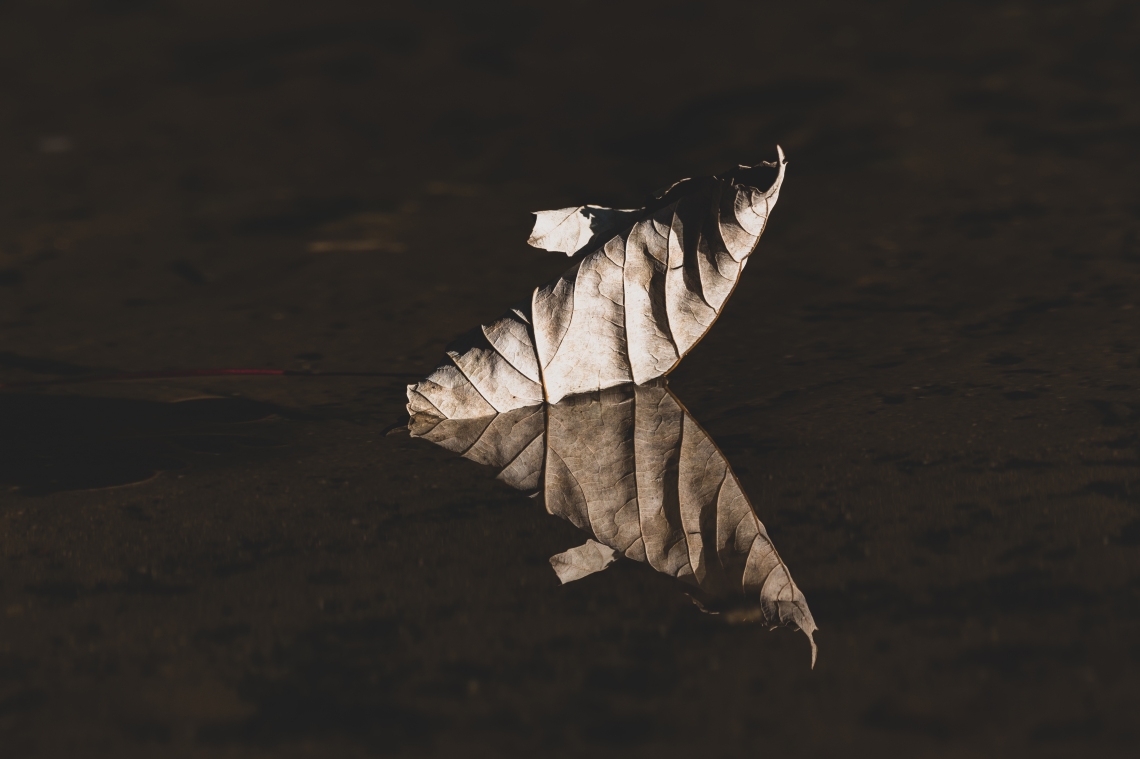 I aimed to pitch a question to each of the groups and review the feedback and responses, as well as discuss potential ideas around how this work could be moved forward.

The initial question was focused on the merits of my practice around telling the river story. Initially, I was looking to see if such a project could transform into an FMP for my MA and that it would not run the risk of fragmenting during the FMP.

It was picked up by all groups, but especially group one and two, that I was asking the wrong questions.

On reviewing my work, it was determined that, while some of the images stood out on their own merits, the body of work did not exist. It was found that by merely producing unique images of river scenes, no matter how focused, did not constitute a narrative. Therefore the work as a whole did not pull together.

Group one suggested that I look more info a focused narrative, such as developing a story around a working river. It was also commented that the introduction of people to my work might help ground this. The idea that including people working around the river itself may give a new narrative that would also be a challenge to create.

Group two further this, agreeing that without narrative the work did not stand up. The comment – “this work could be fine, but it is very far from fine at this moment” (McLeod, G) was a very positive one for my practice. It demonstrated the potential and yet allowed me to see where I was falling in terms of critical thinking and creating a fuller body of work.

It was now recognised that the issue was not with the ability to create an image as such, instead, the lack of recognisable narrative in the work. This has led to work being submitted for my MA that is fractured and not cohesive enough to give a clear, descriptive story of my practice.

During groups three and four I changed the question. This time I wanted to take the guidance from the first two sessions through to the last two. The question became more around how to be more focused and less open to ‘trying to photograph the world’.

It was noted that many of the images as singular works received positive feedback, but again the response was around – what was I trying to say. There was a distinct lack of voice in my work that then was preventing a stronger narrative from immerging.

The critique sessions were some of the most helpful I have attended and have resulted in the following ideas and aims for my practice:

The Living Image Symposium was also very beneficial. Especially when looked at in context with the feedback I received during the critiques. I found several lectures to be very relevant and inspiring. Escpellay those from MA peers either doing or completing their FMP.

One of the talks that did stand out was the keynote by Mark Klett and Byron Wolfe. I found this to be very inspiring, as their work to show how the land around the Yosemite national park has changed through the use or re-photography, was for me, very relevant.

The idea of producing such works could be something that I can develop in my practice. This could include showing the changes the river goes through during the seasons.

To achieve this, I would need to select key locations to study over a period of time. These locations would need to be repeatable and be accessible in all weathers and times of the day.

However, such a move could show movement around the river. Such movement is subtle over a short period, but when viewed over longer timelines is transformative and potentially transcendent.

I shall explore this and other ideas more over the coming weeks.