This week has also seen the completion of two additional stories, one from Charlie and one from Lorraine.

Lorraine’s Story is fascinating, and one I have enjoyed developing. Covering a life long history of travel, mostly at sea, Lorraine tells the tale of the many rivers that she has sailed on over the years. This takes the observer from Devon to London, Asia and Africa.

Returning to settle along the Lower River Otter, Lorraine recounts on her many adventures in a very emotive and appealing way.

I found creating the visuals for Lorraine’s piece to be very enjoyable. I decided to take my existing concept of capturing light reflexions on river water and attempt to animate them.

Lorraine’s Story was very much about reflexion, and so it made sense to bring in some motion – representing the sea travels along with river scenes to represent her homecoming.

My original stills images of the scenes can be seen below – images taken in March and October 2019. 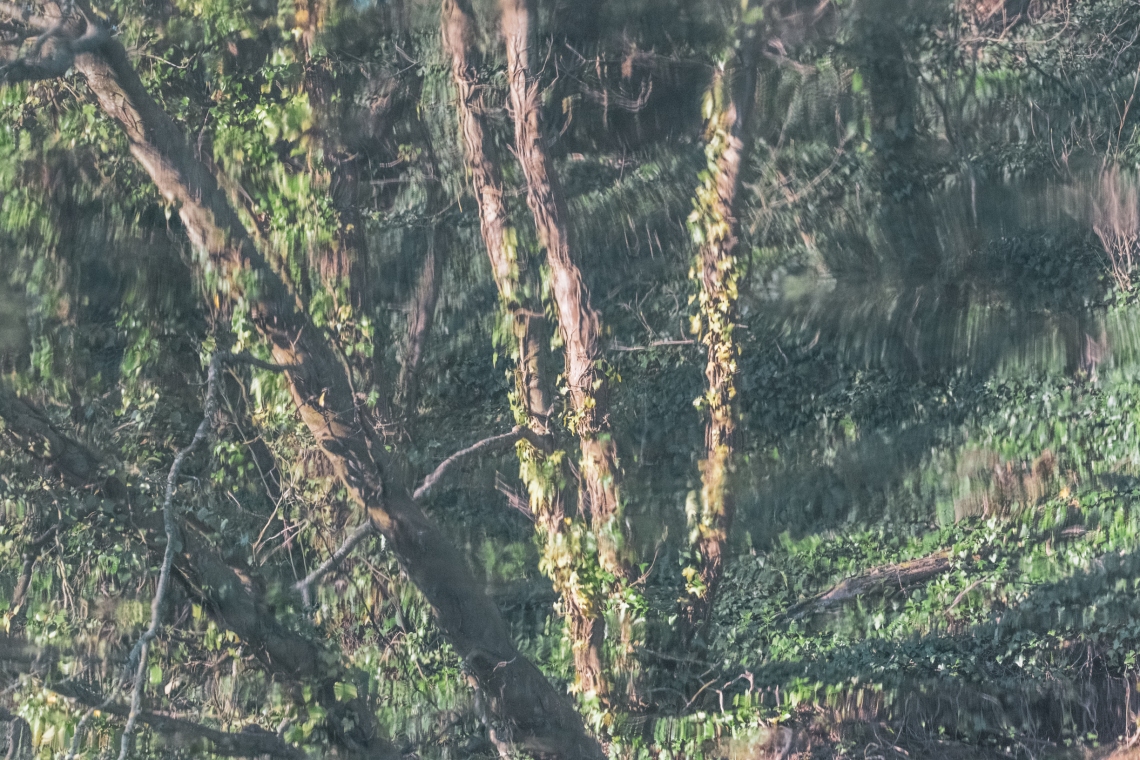 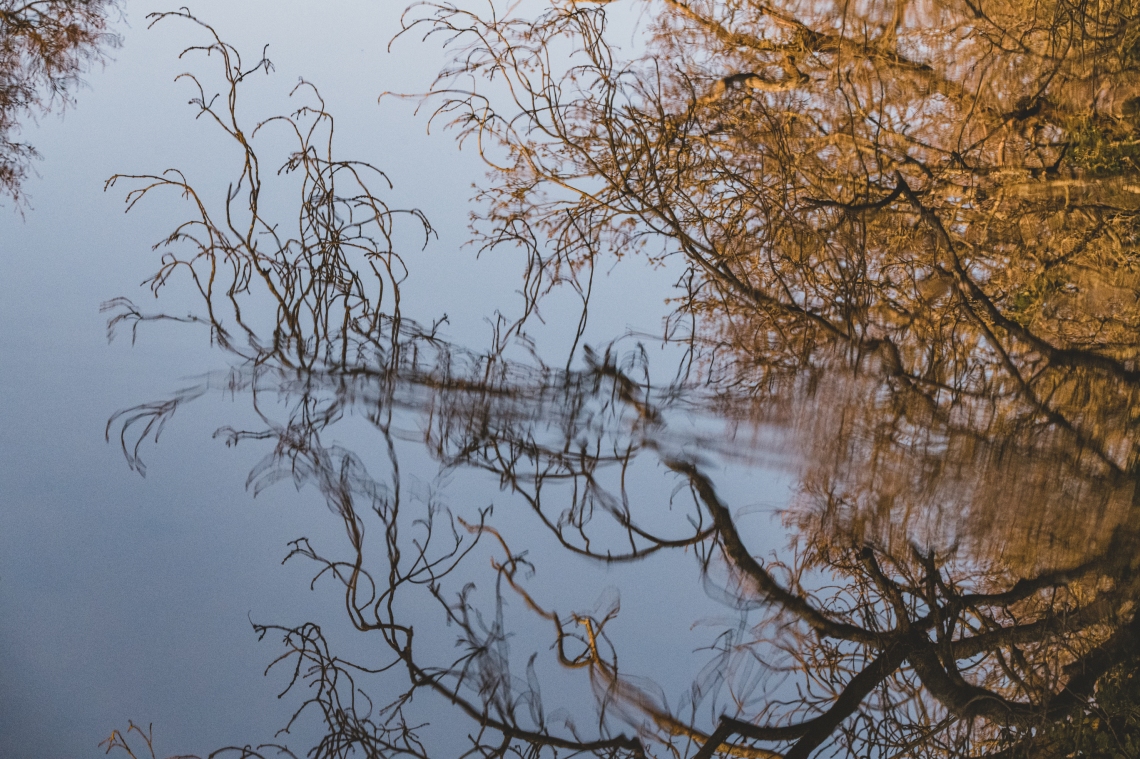 As you can see from the above, these images do produce some appealing results, but they do not permit motion or the feeling of travel.

When I employed a similar technique – camera on a tripod and approaching the subject at a time of day that permits sunlight to cause the most intensive reflections – and then videoing the results – these scenes suddenly become much more fluid and alive.

Unlike with Liz’s Story, which is mainly focused on abstract stills images – I felt that Lorraine’s worked better as a sequence of living reflections. As seen in the sequence below:

I am very happy with this work and find that it does seem to meet the design of a ‘living image’ as the following film demonstrates:

In a relatable way, Charlie’s submission was also a very compelling and emotive piece. In this story, Charlie focuses on her road to recovery from illness. Finding the river’s natural environment to be a place of peace and safety, which has been a great comfort to her over the years.

For this work, as with Lorraine’s Story, it was decided that a reflective visual would work best. However, I wanted to find a way to convey the journey that Charlie has been on and how she has worked to overcome such adversity.

In order to achieve this, I looked to record scenes from around the river, created from under the water world.

The motion of the water initially acting as a barrier, isolating Charlie from the rest of the world – hence a visual narrative of a hidden disability. Yet at the same time, I wanted to show the more peaceful view of the riverside that Charlie wanted to journey to.

I, therefore, moved to create visuals that initially capture the isolation from the world and the uncertainty that it entailed, to a more tranquil, more serene piece that showed the emergence from ill-health to recovery.

The work then translates to a more vibrate scene showing a greater sense of being has been achieved.

Charlie’s Story can be seen below: