Additional photographic developments conducted during this module have been around experimenting with Astrophotography.

A long held interest, but a genre that I had not attempted, Astrophotography for me was brought back to life during this module.

Here I was introduced to Stephen Wilkes and his work on Day to Night as part of the re-photography and repeat photography work: 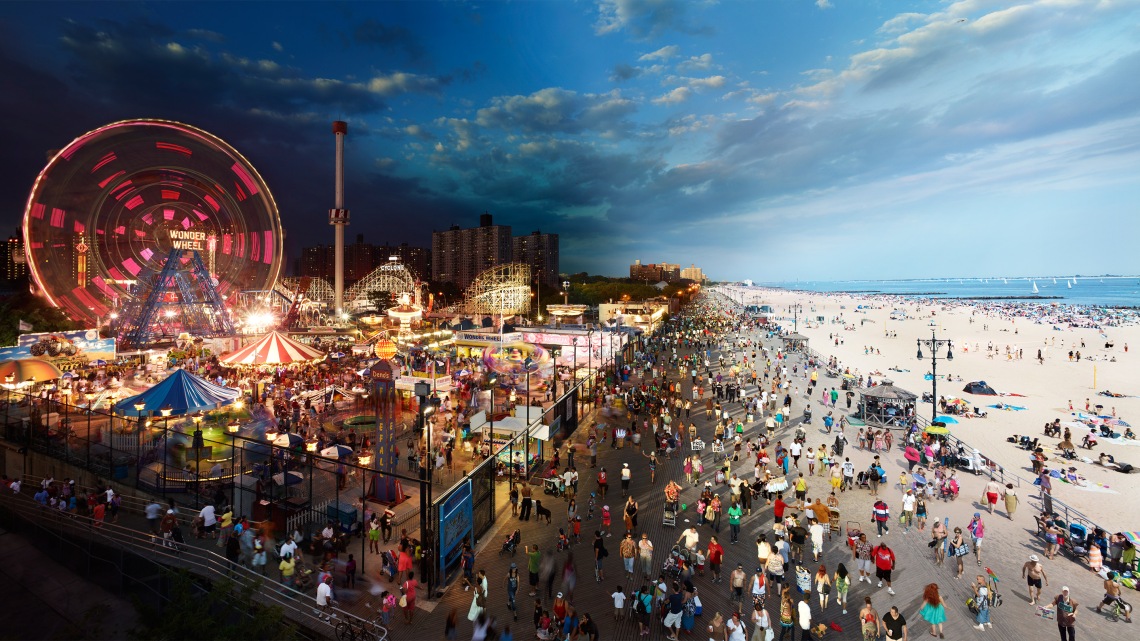 This opened up a whole new area of possible photographic options for my practice, and provided a possible context to link different times of the day together.

The concept that I now have is a vision of moving on a journey through day and night, covering the connections between worlds under, over, on and around the river through a number of different techniques – with methods such as Stephen Wilkes Day – Night, stitching the work together.

Additional inspiration was found when watching a TED talk by Stephen on his work and his own inspirations:

It is agreed that the Day to Night images are not Astrophotography. They are rather more a hybrid of street and landscape images weaved together to create a still slice of time. The fact that the work takes many hours of observation to produce only furthers its appeal within my own practice.

I feel that Day – Night images could be the bridge I have been looking for to span the transverse of a given 24hrs. This makes this photographic method worth exploring as part of my practice.

Inspiration into true Astrophotography comes from Ollie Taylor. I have followed his work for sometime and have been inspired by his ability to capture nocturnal scenes whilst retaining their natural presents. 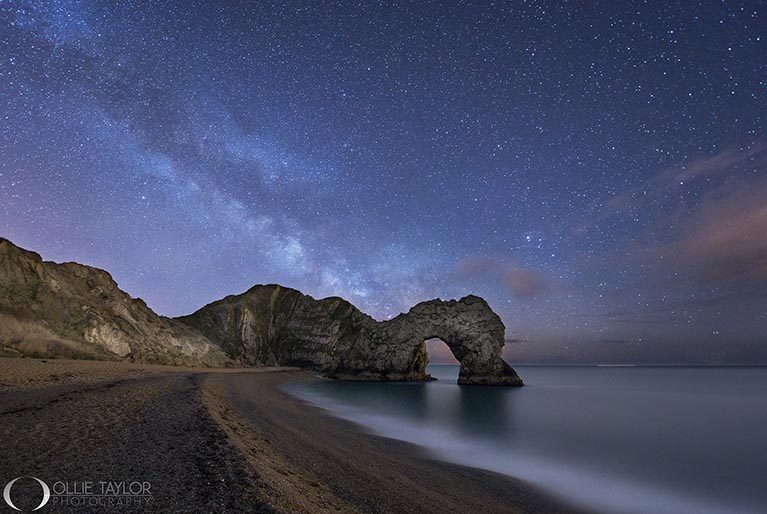 My own initial attempts where challenging to say the least. One of the major challenges was focusing, which, when using a manual 24mm 1.4 lens, is not easy.

Most of the images from my attempts over the summer have been out of focus or with poor composition. Of the handful that did come out, I still felt that they lacked that ‘punch’ that I see from others work. 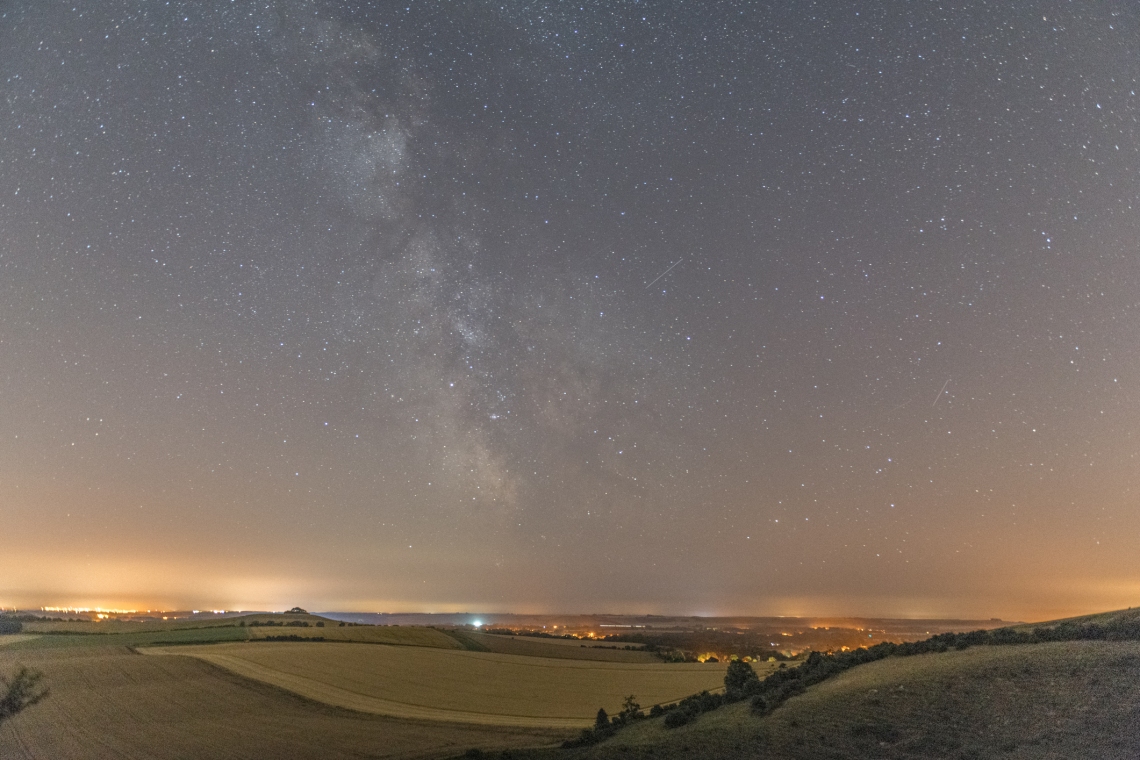 All of this has inspired me to look deeper into the methods noted above. I am also now looking into Light Painting and Infrared photography to further enhance this concept.

Whilst some experiments with Infrared were conducted over the summer of 2018, the plan is to explore this and light painting further once the nights get darker.