Following on from feedback regarding my FMP project proposal, I decided to get some more clarity.

I have started to explore alternative practitioners to see what works could be relatable to my practice and what other areas I could learn from.

I was struck by the numbers of projects that have some form of focus on rivers, and that most were very much focused on producing still photographs or building a visual history of river spaces.

The first of the more practical resources I considered was the use of websites to showcase works. The Otter Year Project would be hosted as an online exhibition as well as have a physical presence as an exhibition shown to an audience.

I found ‘River Voices: Extraordinary Stories from the Wye’ as one example that really resonated with my FMP.

This project looks at recording the history of the river Wye, using stills, video and a collection of audio stories from across the local communities. It is an English Heritage Lottery-funded oral history project from Herefordshire Lore.

The strength of this work is its simplicity and use of audio recordings and visuals to explore the local heritage.

Notably, my FMP project is different. I am looking to explore the metaphorical links between people and the Lower River Otter. However ‘River Voices’ does have a similar dissemination appeal to audiences as in my practice.

What was most interesting to my project work is the use of themes within River Voices to achieve focal points for the project. Themes such as River Wye Crafts, Swimming and Navigating the Wye all seem to help contextualise the work within its relevant filed of study. 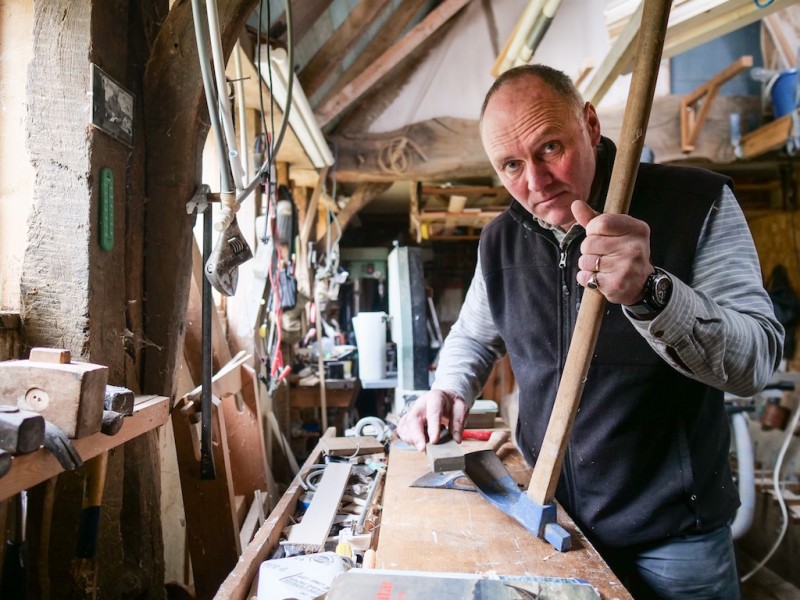 This concept indicates to me that my project should develop its own set of theme-based productions to allow an audience to understand better and then engage more effectively with the project.

Such a lack of engagement is currently a real worry for me as its holding back some of my planned activities. It is felt this lack of participation is currently down to the project still not having a clear goal.

For my FMP, I am considering this themed approach as it seems to work. I could introduce such topics as Nature, History, Archaeology, Wellbeing and others – all of which could form focal points for my work.

The idea is that a more focused approach to connecting with a local audience could mean that potential contributors can visualise and understand the planned aims for my FMP Project. I am thus making efforts to encourage people to take part, much more effectively.

This may yet get my FMP moving forward.